What are the chances of ending up in a Tribunal claim?

Some facts and figures about Employment Tribunals

What are the chances of ending up in a Tribunal claim?

Figures differ depending on which report you read, but there is no doubt that Employment Tribunal cases have increased since fees were abolished in July 2017.

The Ministry of Justice said the number of outstanding single cases was 130 per cent higher in the second quarter of 2018 than the same period in 2017 and in the year 1 April 2017 to 31 March 2018 a total of 109,685 employment tribunal applications were made.

Andrew Willis, Head of Legal at CIPD HR-inform says that “Without the requirement to pay a fee to have a case heard, more employers are likely to face challenges against employment practices, such as wage deductions, even where the overall financial loss to the individual is small”.

Add to this, since the abolition of fees there has been a significant a reappearance of spurious claims – usually where someone doesn’t have length of service to claim unfair dismissal so will accuse the employer of racism, sexism or a health and safety issue.

But don’t they have to go through ACAS first?

Yes, technically Early Conciliation (EC) is mandatory for all claims. The employee (or former employee) must contact ACAS and submit an EC form before they can issue a claim at an Employment Tribunal. ACAS will provide conciliation to attempt to reach a settlement between you and your employee.

However, if settlement is not reached, or either of you refuses to engage with the process, ACAS will issue an EC certificate so that your employee can proceed with the employment tribunal claim. In reality, ACAS will ask the employee submitting the claim if they want to enter into conciliation – if they say ‘no’, they will be provided with the certificate and the next thing to occur will be the employer receiving a copy of the ET1 form, which must be responded to (using an ET3 form) within 28 days. If the employer then fails to respond, the Tribunal may issue a default judgment in favour of the complainant (ie the employee).

The highest sum awarded in an employment tribunal claim in the period 1 April 2017 to 31 March 2018 was £415,227 and whilst the very high awards usually grab the headlines, the average award for an unfair dismissal claim was £15,007.

However, this does not take into account costs, ie for solicitor and barristers - it is estimated that a three-day tribunal could cost at least £10,000 to £15,000 to defend, depending on its complexity. This is not including management time and the total damages award if the case is lost. Costs can be higher if the case involves complex issues, a significant number of witnesses and documents, and if there are possible whistleblowing circumstances or allegations of discrimination. 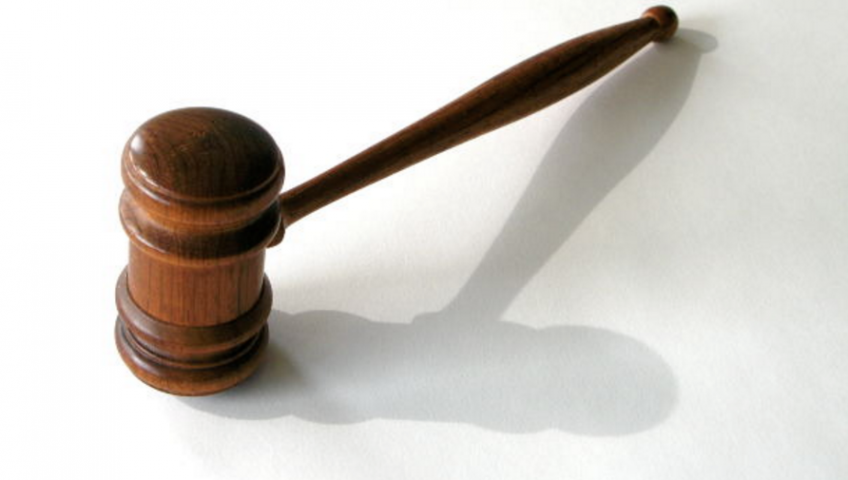 Not only do tribunals cost an organisation money to defend the claim, they will also see implications on workloads for those involved - more administrative resources need to be allocated to help prepare for a defence at tribunal hearings. This task must be taken seriously and can be hugely onerous, which all takes the focus away from the current workforce.

Furthermore, tribunals are under-resourced to deal with the increased volume of litigation and this in itself leads to other costs; claims are now taking longer to work through the system, meaning the stress created by the thought of going through the process is hanging over people’s heads for much longer.

Employees and ex-employees making the claim do also have to consider costs but the number of claimants representing themselves (known as a litigant in person) in 2017/18 rose to 17%. Many others will have union representation.

So is it worth defending a claim?

The answer is, it depends! Court cases are timely, costly and stressful and you need to weigh up whether it is appropriate to settle on reasonable terms and whether there are elements in the case which could harm your defence. However, consider defending a claim where:

Embrace HR can help you prepare your hearing bundle (all the documents relating to a case) should you be facing a tribunal claim, and review all of your documentation, as well as speaking to those involved to ensure essential information isn’t overlooked. We then work with trusted legal professionals to assist you when a court appearance is the only possible outcome.

We can also help with preventative action – making sure your policies, procedures and documents are in place and are robust, effective and legally compliant, as well as training managers to apply the policies and procedures and avoid the pitfalls.